About the Jung Moo Kwan

Master Chung had received advanced dan rankings from prestigious organizations called the Chung Do Kwan and the Oh Do Kwan after many years of training in South Korea in Korean Karate (originally called Kong Soo Do and Tang Soo, and later known as Tae Kwon Do), and in Hap Ki Do.  He was ranked as an 8th dan at his retirement.

Dr. Charles Owens, Master Chung's senior Black Belt, became the official U.S. representative of the Jung Moo Kwan in 1999 after Master Chung's retirement.  It was then that Dr. Owens formed the U.S. Jung Moo Kwan Association.  He has since had over 45 years of teaching martial arts to thousands of students across the globe.

Dr. Owens is also a pastor, teacher, theologian, and former law enforcement officer. He has earned advanced ranks in Kong Soo Do, Hap Ki Do, Classic Tae Kwon Do and Krav Maga.

Dr. Owens has been inducted in the US Martial Arts Hall of Fame, and currently holds multiple advanced ranks & certifications, the highest of which is 10th Dan by the World Korean Martial Arts Union.  Dr. Owens still oversees the U.S. Jung Moo Kwan Association while occasionally teaching classes. 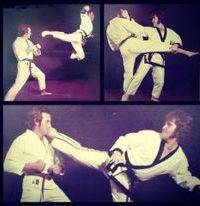 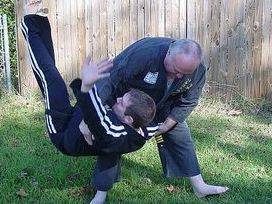 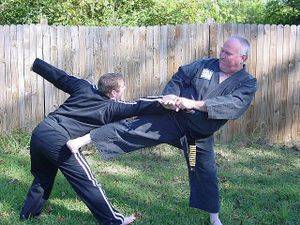 Charles Owens II (CO2), (Dr. Charles Owens’ son and senior black belt), grew up training under Dr. Owens’ guidance since the early 1980's, and has earned the ranks of 6th Dan in Kong Soo, 5th Dan in Hap Ki Do, and The Master of Karate Certification.

Charles is a certified Krav Maga Instructor, and a certified Israeli Combat Shooting Instructor.  He has also been professionally trained as a MMA Conditioning Coach (NESTA & MMACA), has earned his personal training certification (ACTION), and children's martial arts instructor's certification.

Since then, he has been named as the current President of the U.S. Jung Moo Kwan Association, and has expanded the USJMKA to offer martial arts and fitness training to all ages by forming JMK Martial Arts & Fitness, LLC and the Junior JMK Curriculum.  He was inducted into the US Martial Arts Hall of Fame in 2018. 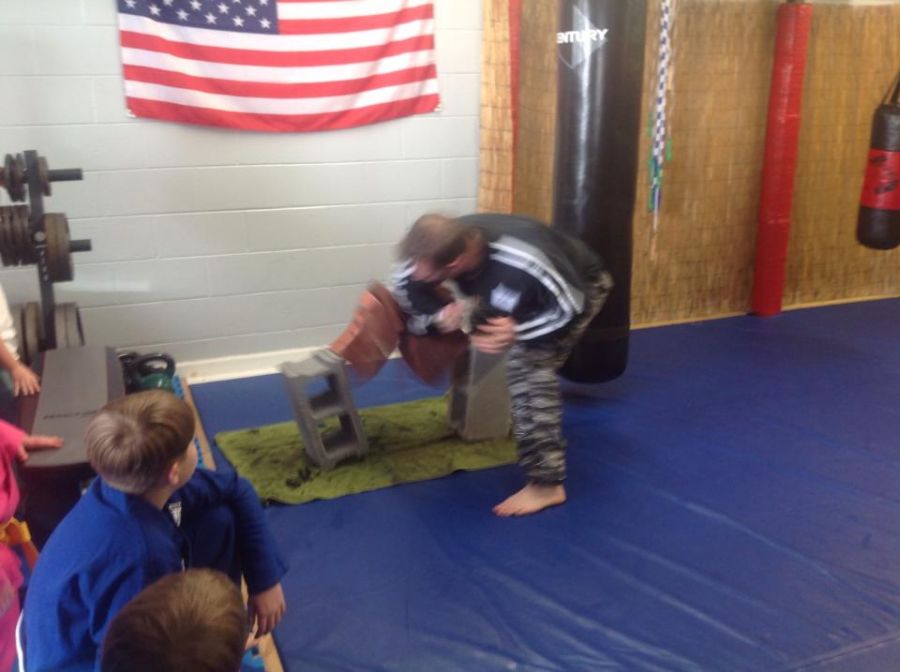 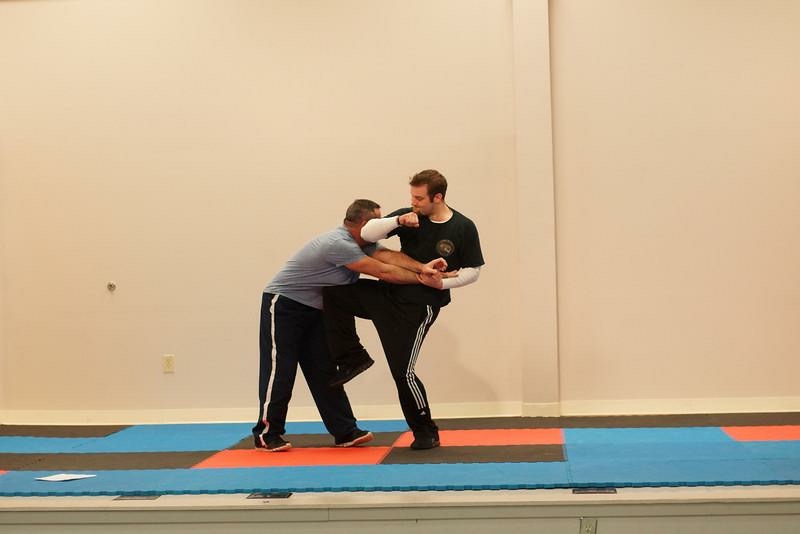 The USJMKA offers rank through 8th Dan in Kong Soo Sul, through 7th Dan in Classic Tae Kwon Do (Tang Soo Do) and through 5th Dan in Hap Ki Do. The primary martial art in which instruction is given is a complete, consolidated, and comprehensive system known as Kong Soo Sul, (Korean Karate-Jutsu) which focuses on hyung/kata, and self-defense applications (punhae/bunkai) of those techniques which includes striking, joint locking, throws, take downs, grappling, personal safety, combatives, and weapons use.

These lineage charts sections have been researched as fully and carefully as possible, but due to the secrecy of the arts in times past, historical data is sketchy. Resources include website material, various martial art publications, and information gathered from personal interviews of Korean masters. If you have verifiable updated material, please let me know.

The Japanese arts of
Karate-do  (kongsoodo), Judo  (Yudo),
Kendo  (Gumdo), are the only martial arts to be taught publicly in Korea during the occupation.

OH DO KWAN TAE KWON DO

The Lineage of The Soft Fist
Traditional Korean Martial Arts

1910 - from JuJitsu Jigoro Kano in
Japan

Whatever you do, work at it with all your heart, as working for the Lord, not for human masters, since you know that you will receive an inheritance from the Lord as a reward. It is the Lord Christ you are serving.

Thanks for contacting us!

We will be in touch shortly.
If you contacted us outside of business hours it might take us a bit longer to respond.